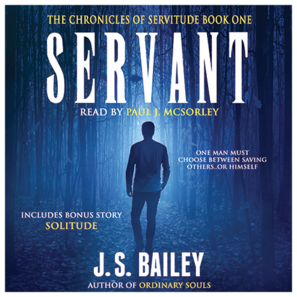 Desperate and in pain after an encounter with a cursed object, Bobby knows he must find someone to replace him as the Servant—a role enabling him to exorcise demons from the possessed—before it’s too late. His hunt for a replacement is interrupted when Bobby learns that a mysterious occult practitioner named Jane has embarked on a mission of slaughter, and that she will target Bobby himself if he chooses to interfere in her quest for immortality.

Bobby knows he cannot let Jane succeed, regardless of her threats. He and his friends band together to stop Jane from murdering again, and uncover shocking secrets in the process. 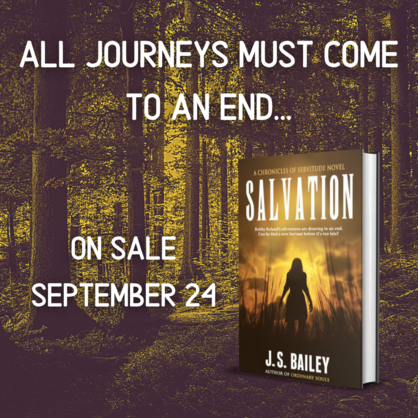 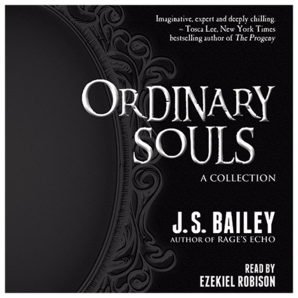 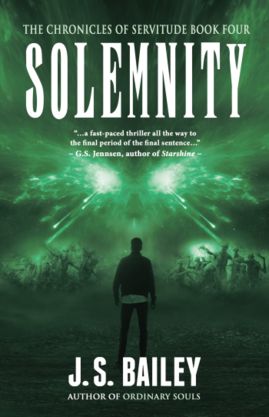 Listen to a sample now!

J. S. Bailey picked up a pen as a small child and has been writing ever since. If you enjoy a supernatural story filled with suspense and unexpected twists, you're in the right place. Welcome!

Will be J. S. Bailey be signing books at a venue near you? Read More to find out!

Violent criminals are rising from the dead throughout Oregon—not just in Portland, but in Bobby’s adopted hometown of Autumn Ridge. He teams up with Joanna Halsey, an old acquaintance who knows a few things about the occult, to get to the bottom of the mystery. Together they surmise that these criminals have been brought back to life to complete some terrible task.

Their search for answers takes them to an occultist’s doorstep, where Bobby learns that raising the dead is no difficult feat for those devoted to black magic.

But who would resort to necromancy, and why? Bobby and Joanna must stop them before the dead kill again.

Read More to see where J. S. Bailey's novels are available for purchase. 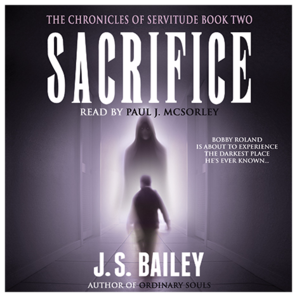